Just yesterday our website clocked up 10,000 hits and has 65 regular subscribers, something we are quite proud of.  Admittedly Justin’s folks have probably driven that number up by reading our site 15 times a day but we’ll take the cudo’s.

So along those lines I thought I would bore you with some “Observations and Statistics for 2014” but if you are hoping to see how much this has cost so far, then you will be out of luck as that’s not something we want to think about lest we end up in the corner of the room in the foetal position wondering “what were we thinking???” Some creative math with some of the figures will give you an idea…

Boat ride to boat ride the car has travelled 31088kms and consumed 4293 litres of diesel.

We have been travelling 266 days so that’s an average of 26 photos per day, more when I have been drinking! (and better strangely enough!) 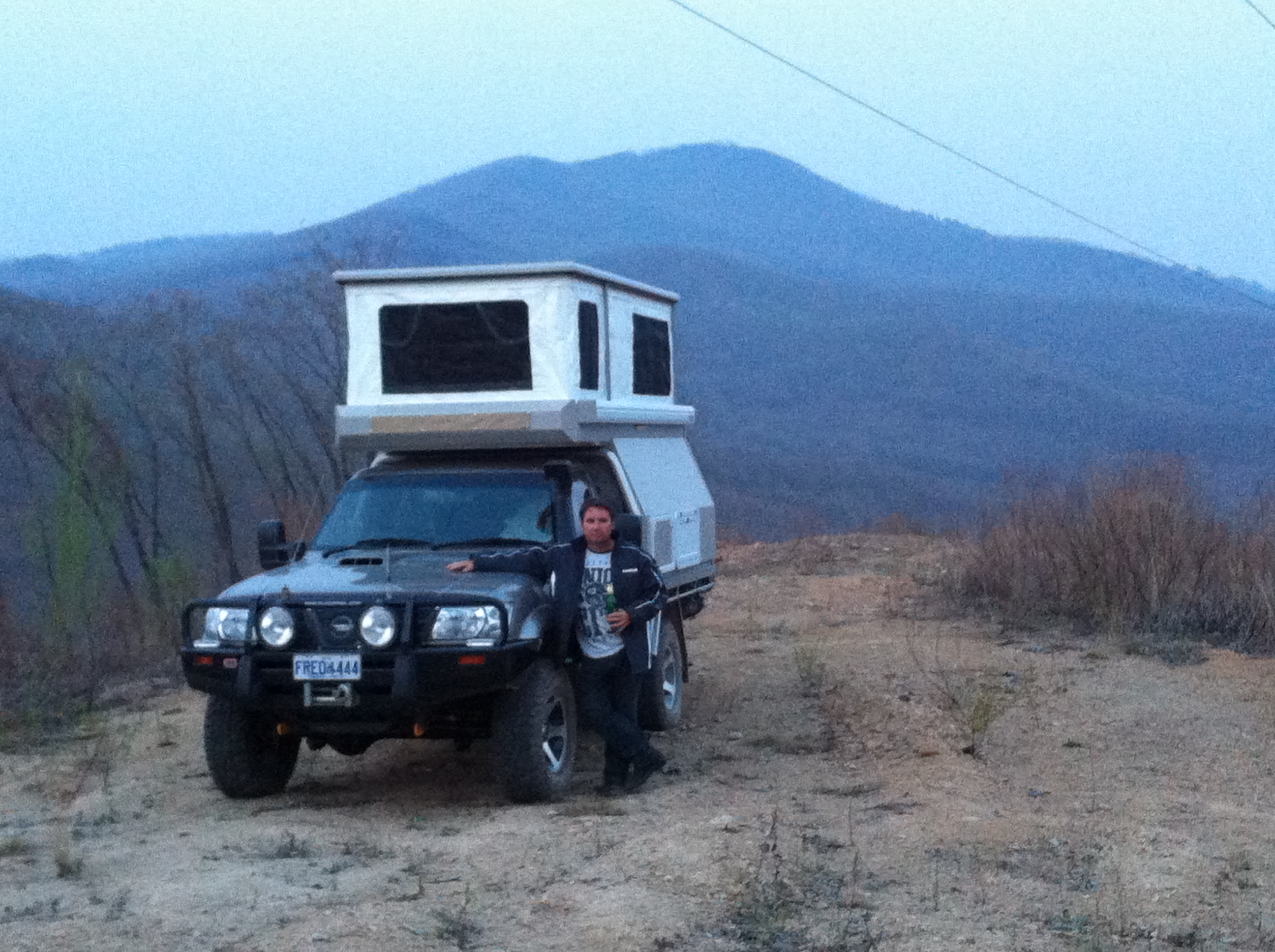 Our first night wild-camping in Russia

The French seem to have an aversion to putting seats on their toilets.

Some cultures seem to have a problem knowing what the flush button is for on western toilets.

In the airport in Seoul, South Korea they had a special tiny toilet for kids? or maybe really small people. 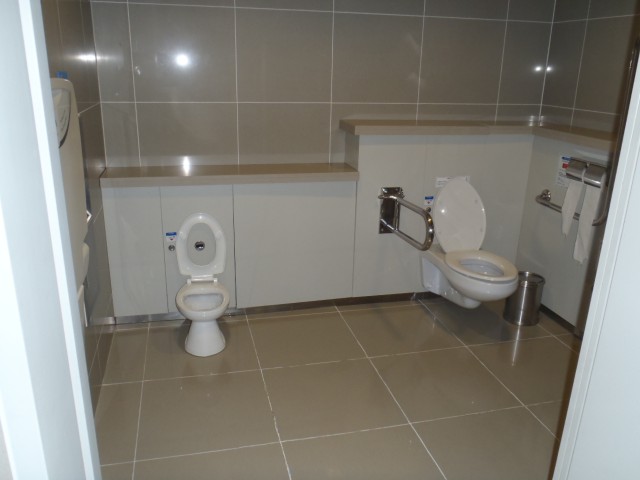 In Central Asia it was common to see shoe prints on the seat of a western toilet when there was no squat option – clearly sitting down is too difficult compared to climbing up on to and balancing upon the pedestal.

I have never been in a country before where the sun sets at 4pm. (UK)

I can now read Cyrillic – doesn’t mean I understand it but at least I can figure out where we are going! 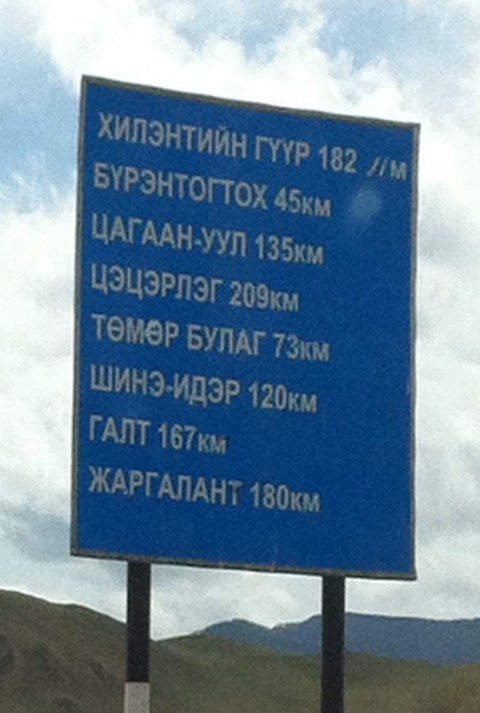 Lucky I can read Cyrillic 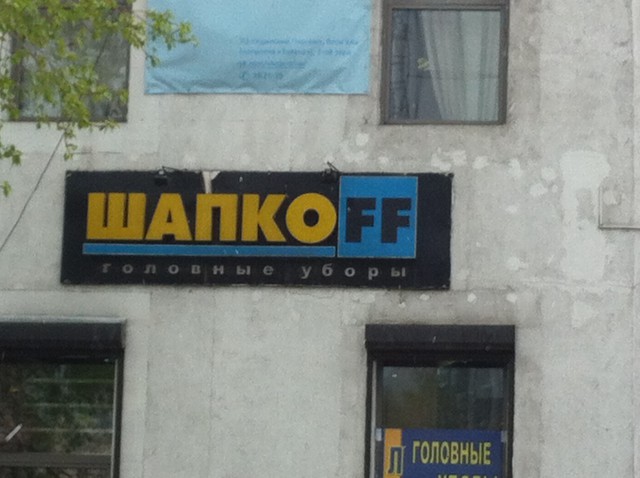 The most expensive diesel we have bought was in the UK at $2.30 per litre.

Cheapest diesel we have bought was in Kazakhstan at $0.70 per litre.

Cheapest Vodka was in Kygyzstan at $2.50 per 700ml bottle (it wasn’t Smirnoff but still good for mixing!) 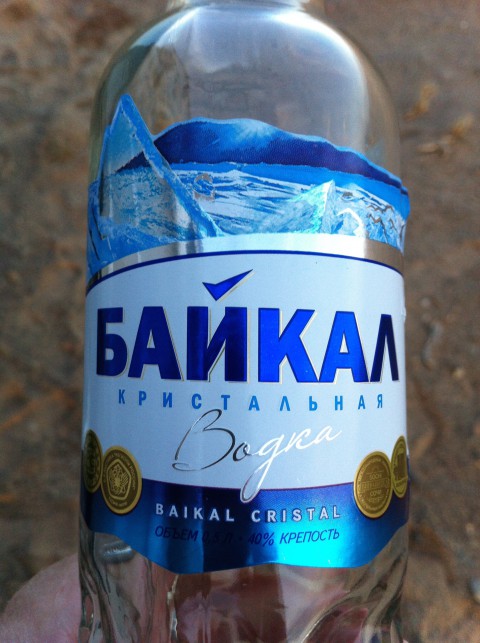 I now know what a genuine molehill looks like but have yet to see it’s creator. Next time I plan to make a mountain out of a molehill, I’ll know how much work I have ahead of me. 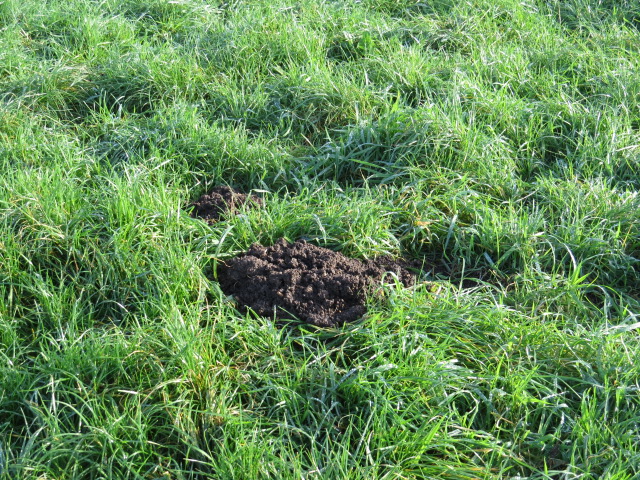 Molehill but no Mole!

in fact when it comes to wildlife, foxes and squirrels seem to be the only regulars! There were many road signs promising moose in Russia but none appreared and sadly the only bears seen were in cages.  The best wildlife we have seen were some amazing owls that were part of a display by a rescue group here in the UK so not really wild or free but spectacular nonetheless! 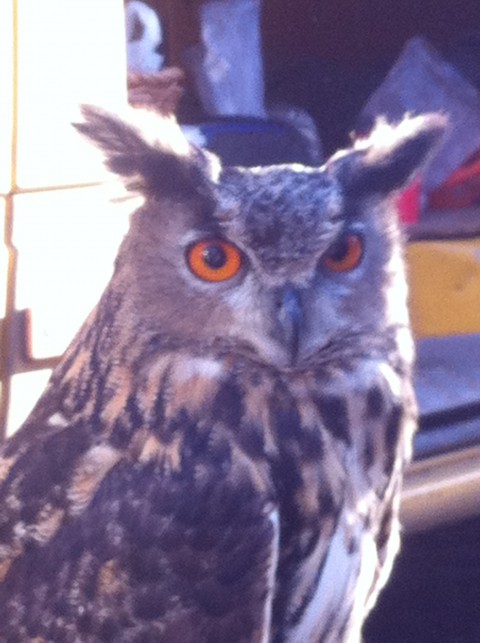 Check out those Eyes!

Despite the fact that no-one drinks Fosters in Australia it is quite popular in the UK. I met a band called the Bohica’s on the Calais – Dover Ferry drinking Fosters!! Cool guys! ( and yes that is most likely Foster’s spilt on his t-shirt!) 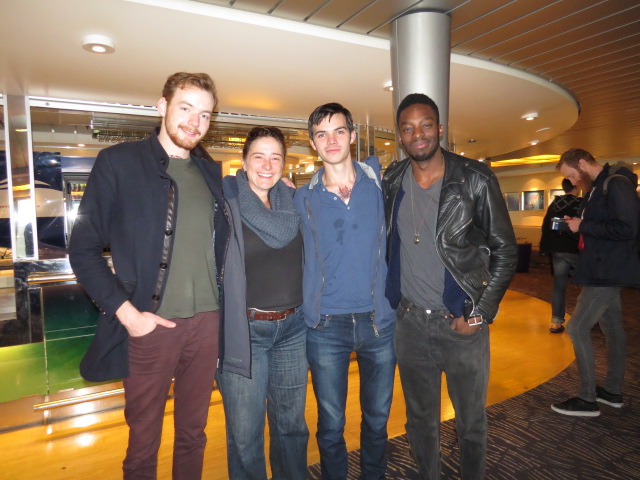 The Bohica’s. Dominic to my right and Brendan to my left.

I have never seen so many motorhomes being used as I saw in Germany.

The British have very specific rules for parking in caravan parks 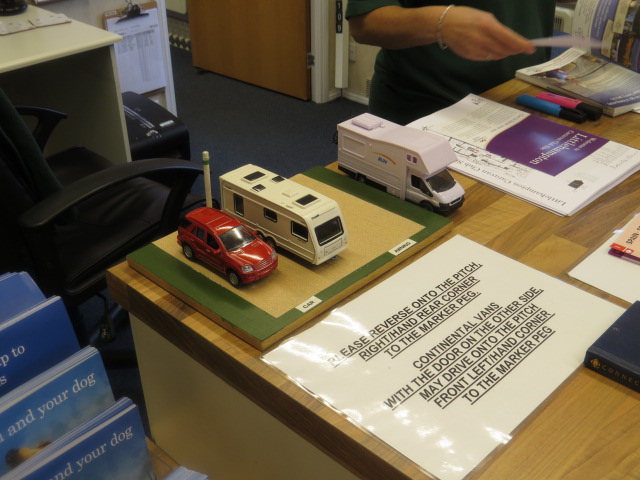 Countries with English as a first language: 1

The Dutch call a shopping trolly a winkelwagen (still makes us laugh!!!)

The French have interesting rules on swimming attire… 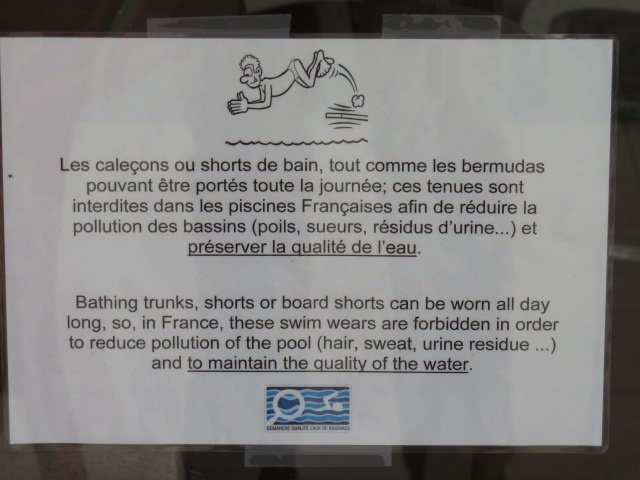 Paris is still as beautiful as ever but I should choose more appropriate footwear! 3 visits to Paris over the years and a toenail lost on two of those visits! 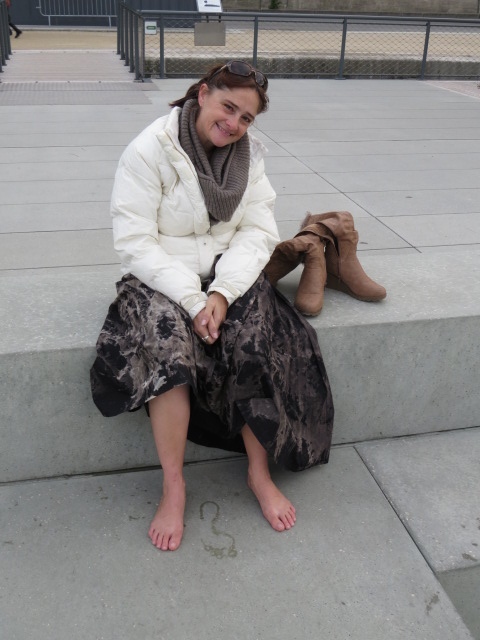 Fireworks are legal to buy in the UK, even at supermarkets – another novelty we’ll be trying out tonight!

Happy New Year and thank you for following us!